Since 1974, we have been innovating with a view to leading the inspection, testing and certification industry for businesses and governments.

Mr Elie Georges Massey founded Cotecna in Switzerland in 1974. He created the company to meet the demand for professional inspection services in the Middle East. 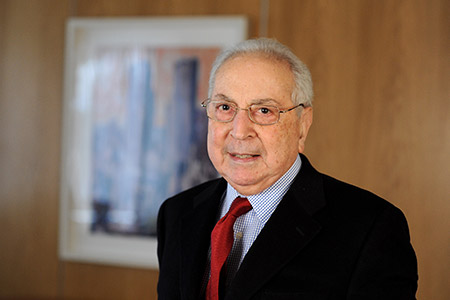 Cotecna initiated its relationship with the United Nations. Over the years, we have worked with UN agencies such as WHO, FAO and UNHCR to inspect purchases of medical equipment and medicine.

In 1984, Cotecna was selected by the Nigerian government, among a number of other international service providers, to carry out a ‘comprehensive import supervision scheme’.

During the following years, we adapted this programme specifically for customs operations. It became known as Pre-shipment Inspection (PSI), creating a new dynamic that spread to many other countries.

Throughout the 1990s, Cotecna established a reputation as one of the world’s leading trade facilitation and inspection organisations. We consolidated our PSI position and helped curb foreign exchange control evasion, while increasing customs revenues for governments. At the same time, the Commercial division expanded to cover agriculture, with a special focus on Russia and Turkey.

In 1999, Cotecna pioneered Destination Inspection. We developed tailor-made verification and capacity building services to assist Customs with the inspection of targeted imported goods upon arrival in a country. This programme, incorporating risk management and the use of new technologies such as container scanners, was first launched in Ghana. 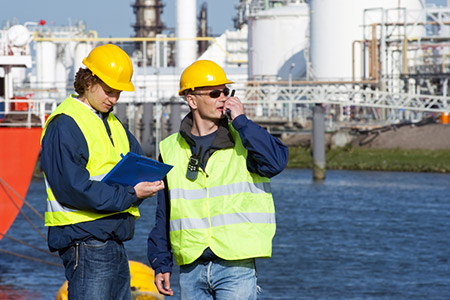 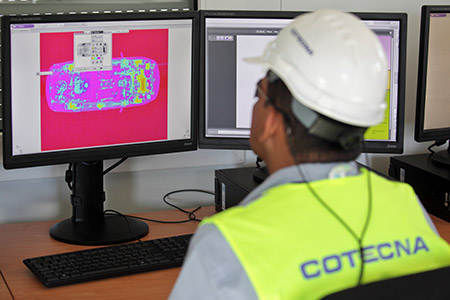 We were appointed by the US Government to play a significant role in Operation Safe Commerce (OSC). Cotecna was the only non-US company selected to help improve national security.

Business increased steadily during this decade thanks to new government contracts in Angola, Burkina Faso, Republic of the Congo, Cote d’Ivoire, Mali, Nigeria, Senegal, Tanzania and Togo, to name a few.

In parallel, our Commercial division developed its activities worldwide, opening new offices across the globe, in particular in Asia and South America.

The Commercial Division achieved strong growth in this period by launching new inspection and laboratory operations and through the acquisition of new operations.

Cotecna became a key player in the mineral sector, thanks to a major contract in coal inspection in India and business growth in the nickel market, and also became a top four company in the agricultural sector.

During this time, we also obtained our first two Verification of Conformity (VoC) contracts in Nigeria and Iraq.

Cotecna adapted to changes in the Government sector by developing value-added technological solutions such as our electronic transit monitoring and merchandise security services, which are currently offered in several countries around the world.

We consolidated our leadership in the provision of non-intrusive inspections for Customs, with more than 70 scanners operated since 1999. 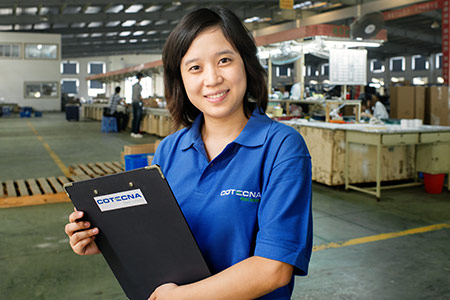 In 2016, Cotecna embarked on a major new chapter in its history. We welcomed Frank Piedelièvre as a minority shareholder, bringing with him his considerable expertise and track record in the Testing, Inspection and Certification (TIC) sector.

In April 2017, Robert Massey retired from his role as CEO. The Board of Directors of Cotecna appointed Sébastien Dannaud as the new CEO of the company, aiming to bring a new management dynamic with an ambitious transformation plan.

Since his appointment, Sébastien Dannaud has led Cotecna through the successful acquisitions of Timex Surveyors in Romania, NofaGroup in the Netherlands, Shiva Analyticals in India, and Neotron in Italy.

In June 2018, Frank Piedelièvre became majority shareholder, with the Massey family continuing to hold the remainder of the company’s capital 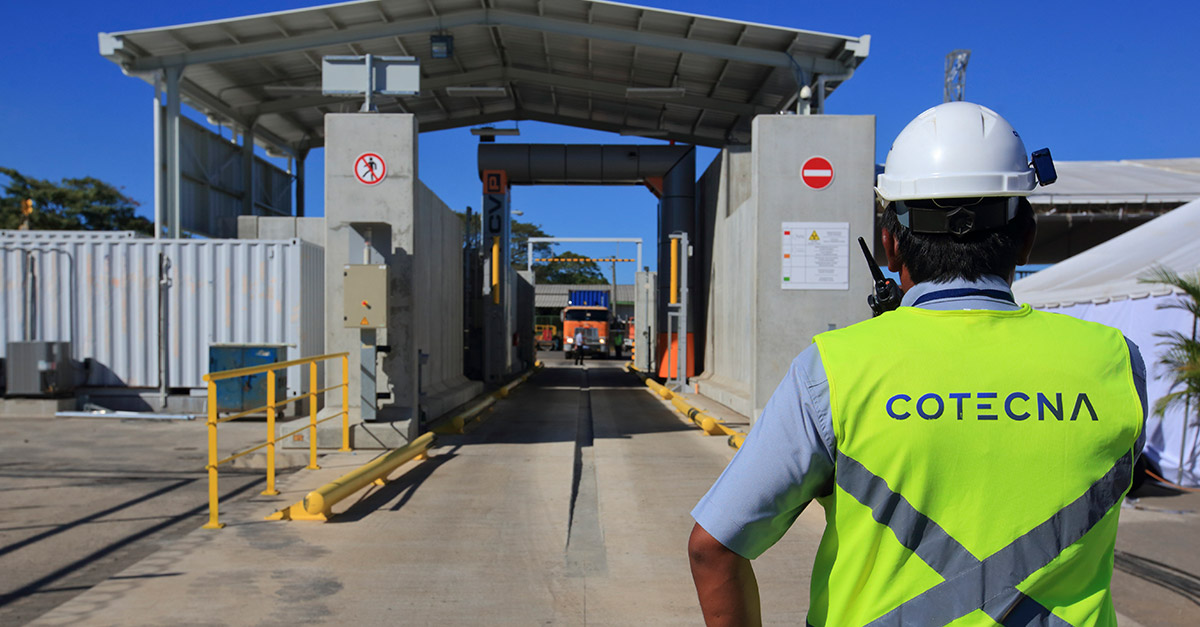 Cotecna provides testing, inspection and certification services across a range of industries, includ… 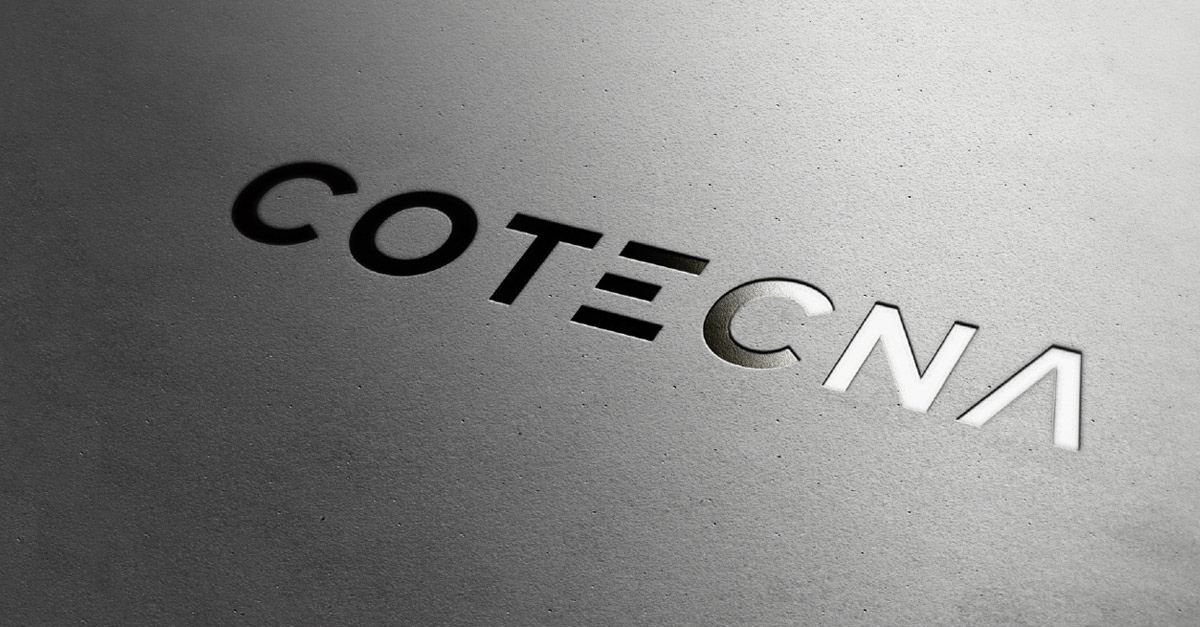 Cotecna is a leading provider of testing, inspection and certification services. We offer solutions …