Mobile fraud is growing almost as rapidly as mobile usage, in turn creating significant security issues for governments and posing a serious threat to tax revenues. Given the volume of mobile devices in transit, effective monitoring has proved extremely difficult, until now.

MobiClear® is a Cotecna designed solution that relies upon the set-up of a national database of legally imported mobile devices. Using this data, MobiClear® can integrate with local mobile networks to detect not just illegally imported devices but also cloned, stolen, substandard and even fake devices. Not only that but MobiClear® also prevents fraudulent devices from being used on national mobile networks.


How can we help you? 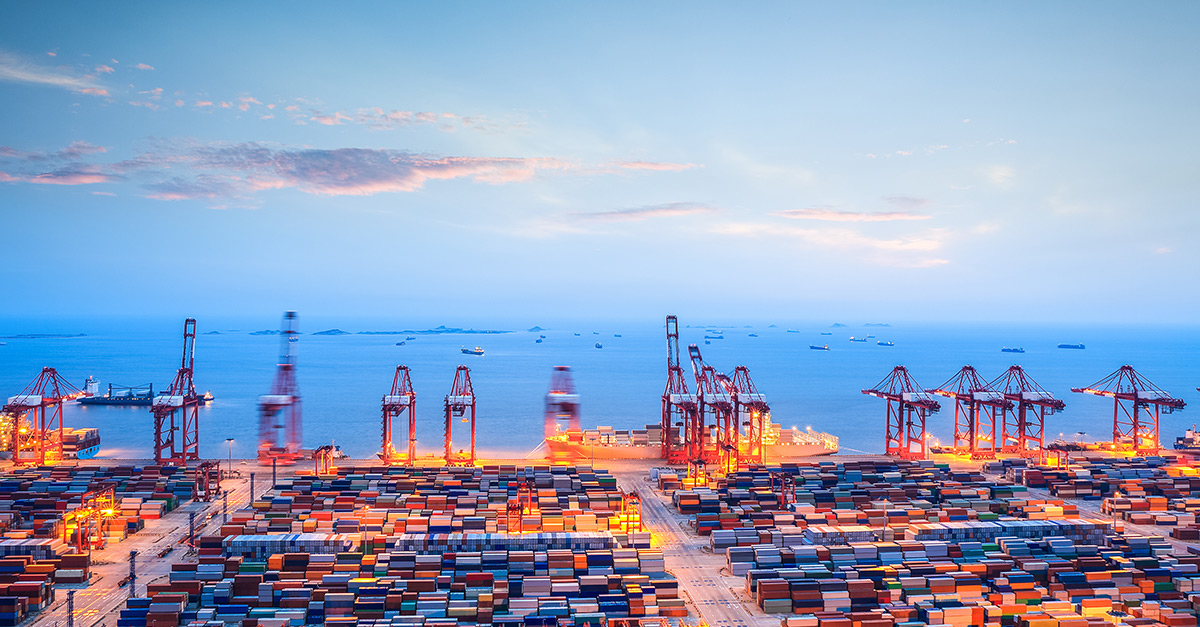