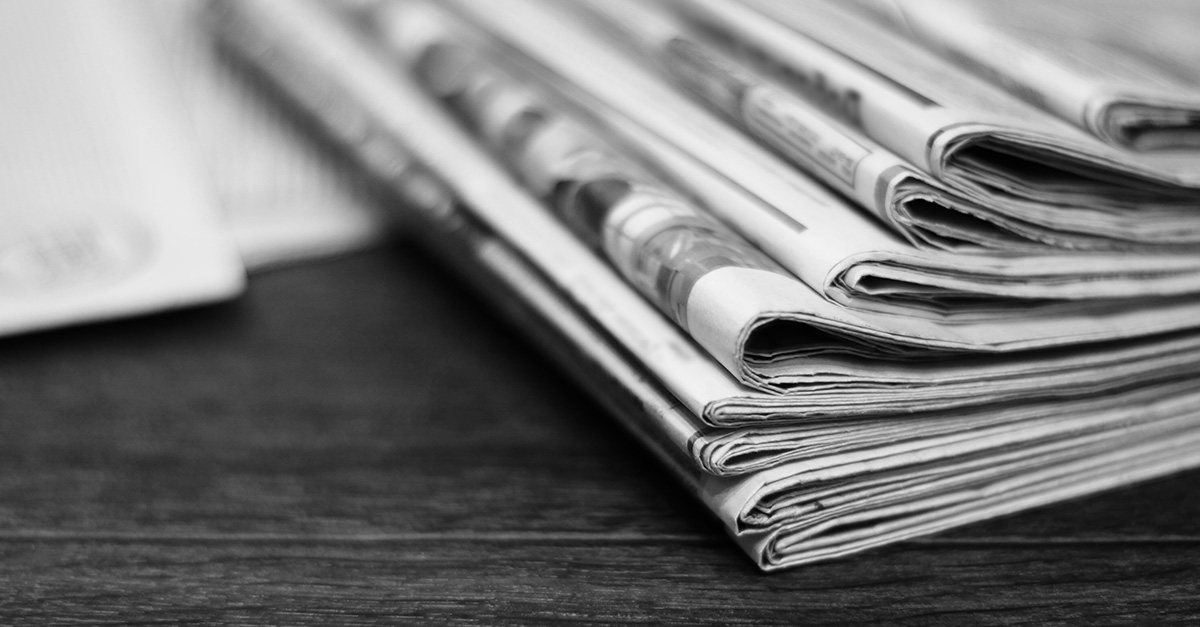 On October 15-16th, a Cotecna Group delegation led by Chairman Mr. Frank Piedelièvre met with the CCIC Chairman in Shanghai and visited the CCBA and CIQA in Beijing.

CCBA and CIQA visit in Beijing 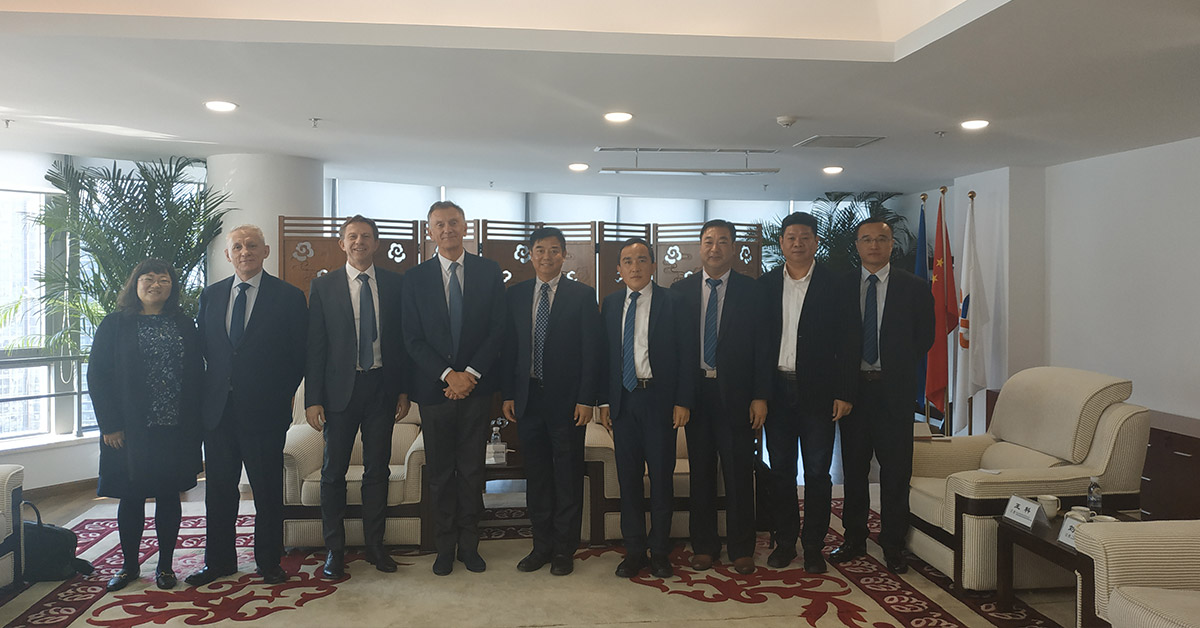 President Wang Xin put forward suggestions on the development of the TIC industry in China and the two sides communicated with each other on current topics of mutual interest.

Later in the afternoon, the Cotecna delegation also visited the CCBA. Mr. Wang Ping, President of CCBA, and Mr. Bai Feng Chuan, the Secretary General, explained the background of the association and gave an overview of the specific work carried out by the CCBA. 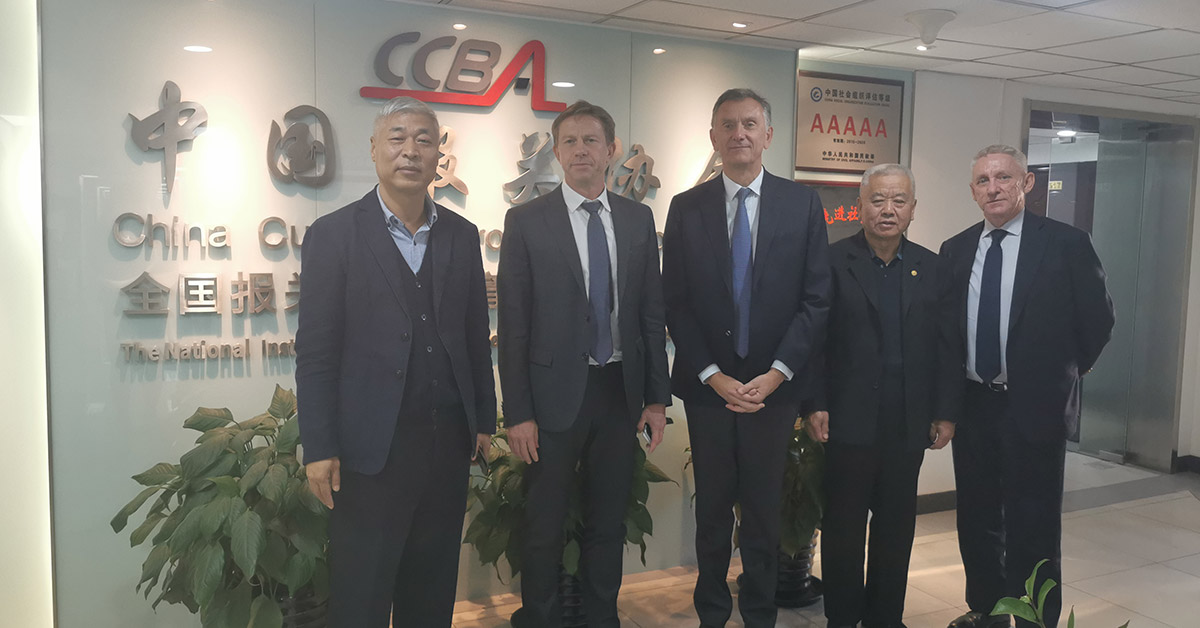 Secretary General Mr. Bai explained how the CCBA, acting as a bridge connecting customs and enterprises, provides services for the government, industry and its members, exploring areas of business cooperation to speed customs clearance and enhance the development of China's foreign trade.

During both meetings, Mr. Piedelièvre also took the opportunity to give an overview of the Cotecna Group and discuss plans for future development in China.

The next day, on October 16th, Mr. Frank Piedelièvre and Mr. Romain Petit travelled to Shanghai to meet with Mr. Xu Zengde, Secretary of the Party Committee and Chairman of the Board of Directors of China Certification & Inspection Group (CCIC), and Mr. Kong Xiangyue, Vice President of CCIC and General Manager of Inspection Department. 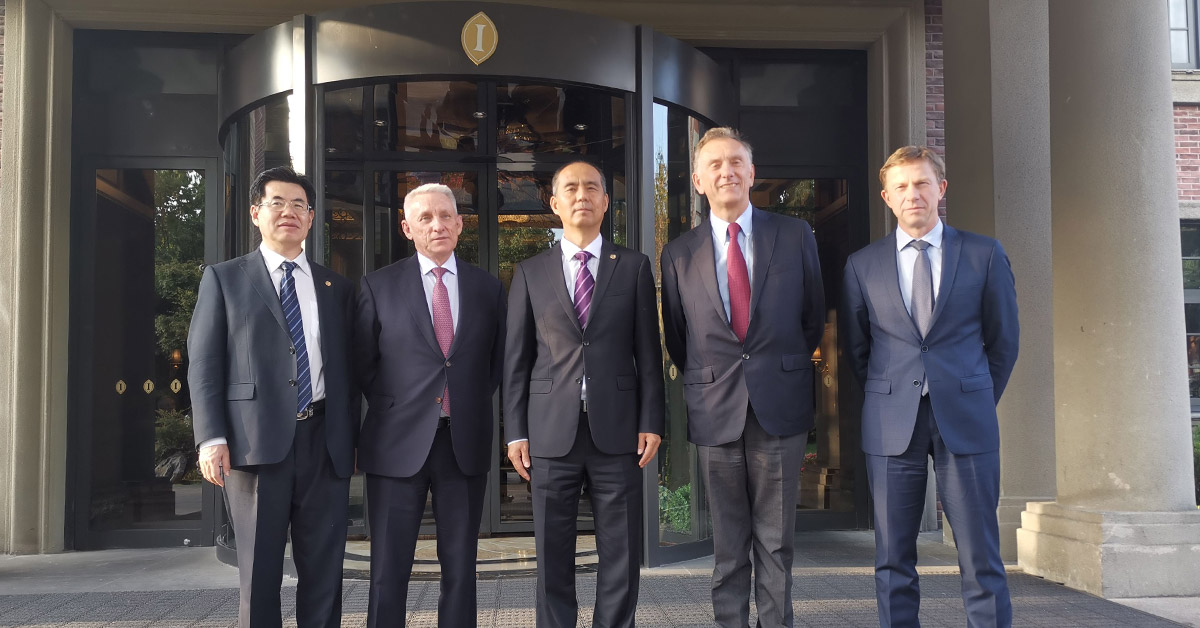 During the meeting, both sides took the time to introduce the development process and main business areas of their respective groups, and discussed and shared ideas in many areas, such as the continuous demand for change in the era of globalization and digital trade, the evolution and regulatory changes in the TIC industry, and the emerging opportunities in the third-party inspection, testing and certification industry.

Both leaders agreed on the importance of the inspection and certification industry keeping pace with the fast-changing trends of globalization and digitalization. At present, China's inspection and testing market is developing rapidly, and there is great room for cooperation between the two parties.

Through this important meeting, both sides were able to gain a greater understanding of each organization and lay the foundations for future discussions to explore areas of common interest and cooperation.