Argentina as a supplier of coarse grains: quality and quantity aspects 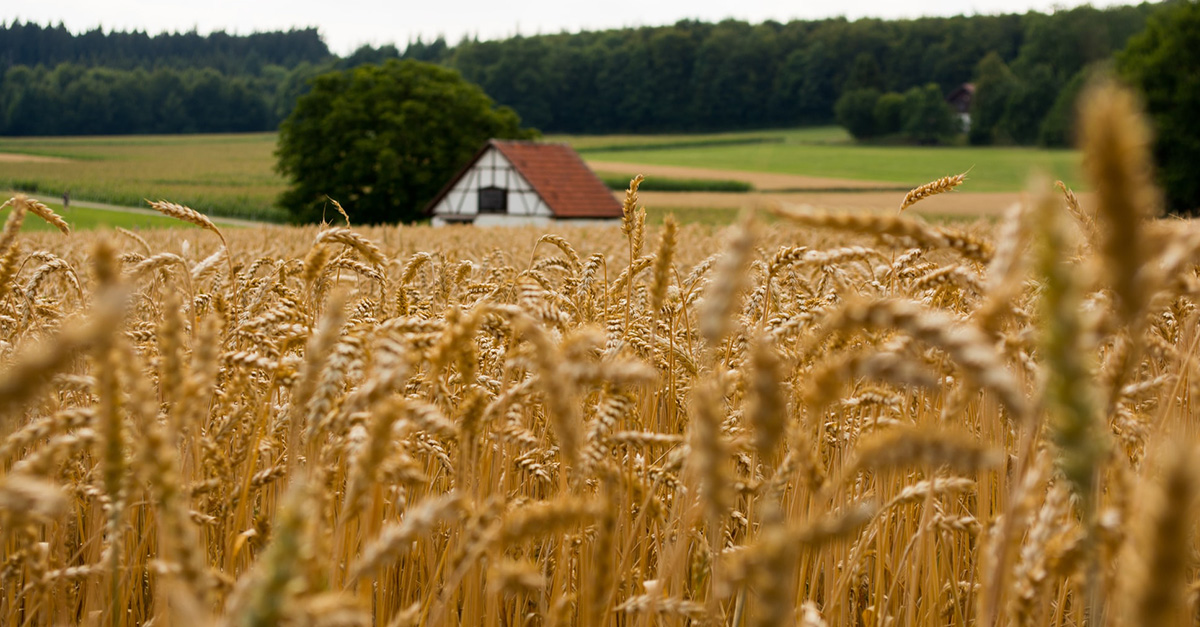 Being a significant exporter of soybeans and wheat, Argentina also plays an essential role in the global market of coarse grains and supplies notable amounts of corn and barley to export destinations.

This article focuses on the corn and barley of Argentinian origin and discusses the quantity and quality aspects of exports of the coarse grains from Argentina. 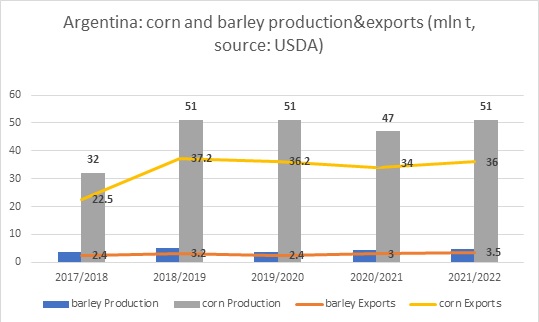 Corn exports: Against all odds

According to USDA data, Argentina is the third-largest exporter of corn and takes 18% of the global corn exports in the current season. This season global corn prices in exporting countries have increased due to the decrease of the Ukrainian corn crop and boosting demand from China.

In December 2020, Argentina announced a two-month stop of corn exports to control the domestic prices, which grow due to economic factors and the COVID-19 pandemic. But due to the negative reaction of farmers, this ban was lifted in January 2021. Such actions just supported a further increase in global corn prices. It's worth mentioning that farmers showed slow corn crop sales this year; they hold sales of primary agri commodities to hedge against currency devaluation despite high prices. But despite all challenges, Argentina keeps on actively supplying corn to international markets.

According to Cotecna summary data, in May 2021, Argentina supplied about 3,4 million tons of corn on the global market. From January to May, Argentina exported approximately 13,2 mln tonnes of corn, leading importers in Vietnam, Egypt and Algeria.

Argentinian corn mainly was supplied to the destinations where corn from the United States was not competitive. As for the quality of the Argentinian corn of the current crop is very similar to the last crop without complications; below, we give the results obtained by our laboratory:

Regarding the following corn crop of 2021, the corn harvesting in June has continued expanding into most of Argentina's agricultural areas. As combines advance into late-planted plots, harvested yields exceed initial expectations. Mainly, in the province of Córdoba, products are higher than those obtained from the early-planted fields. Under this scenario, we've increased the national production projection for the 2020/21 cycle by 2 million tons to 48 million tons. 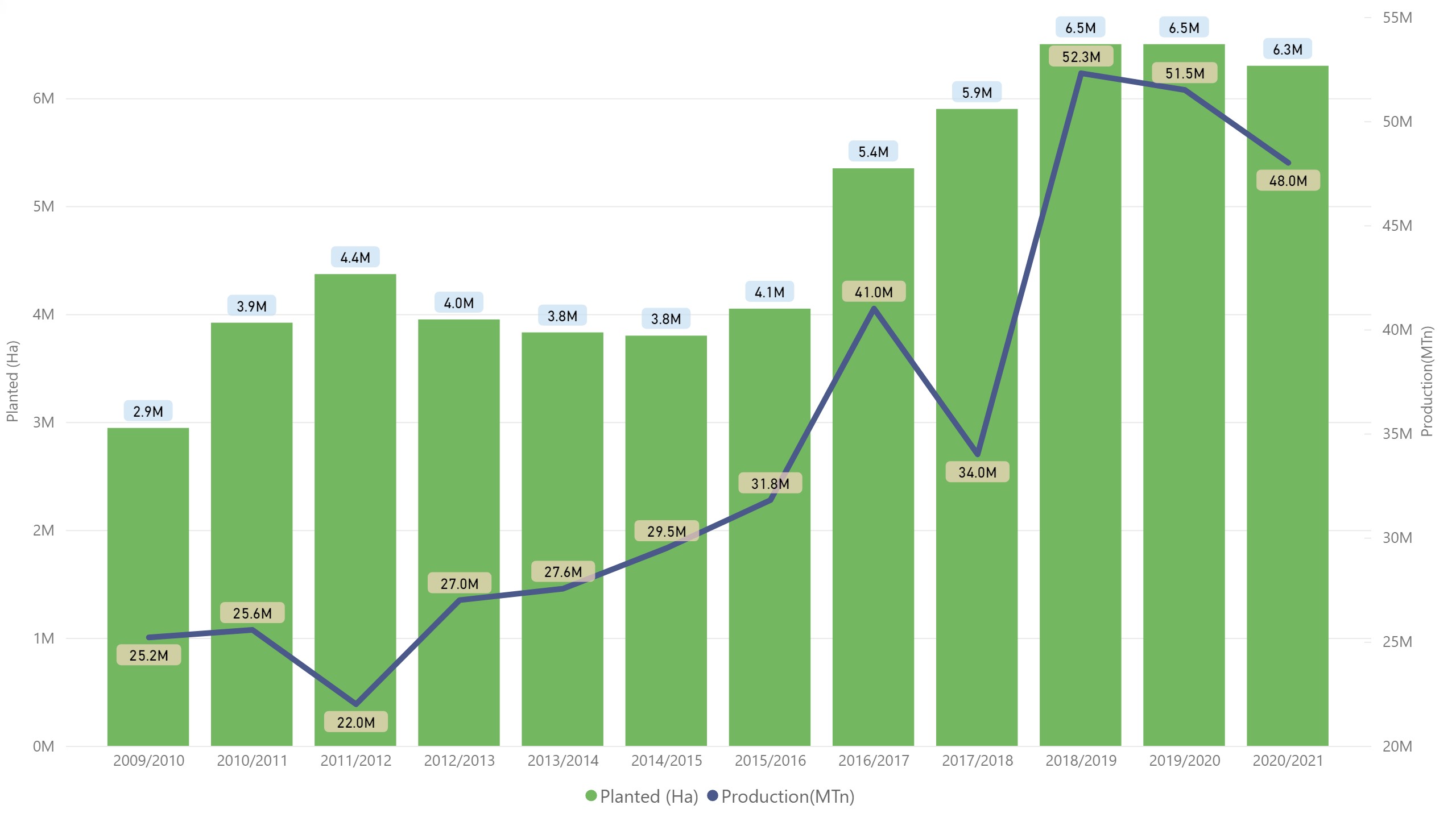 According to USDA data, Argentina is the 6th largest exporter of barley this season; the country takes 10% of the global barley exports. For crop-2020, yields in Argentina's prominent e barley producing regions were better than expected, but some other areas like southern Santa Fe and Cordoba had worse crop yields.

The harvesting of the barley of crop-2021 was completed after collecting the last areas in southern Buenos Aires and La Pampa in January. It's worth mentioning that yields in 2021 are above the historical average. And Argentina had barley harvest losses below the initial estimations, so the final barley crop was about 4,1 million tons in the current season (+17% YoY). The share of feed barley in Argentina in this year crop is approximately 40-50%.

From the export point of view, last season was quite good for Argentinian barley as Argentina benefited from the trade conflict between Australia and China. As a result, Argentina started to export barley to China in summer 2020, and China has become the main buyer of barley from Argentina. According to Cotecna summary data, in May 2021, Argentina supplied about 160 thousand tons of barley on the global market. From January to May, Argentina exported about 1,88 mln tonnes of corn, and China took 67.45% of all barley imports.

As for the quality – below, please find the information for booth feed and malting barley of Argentina origin obtained by Cotecna laboratories: 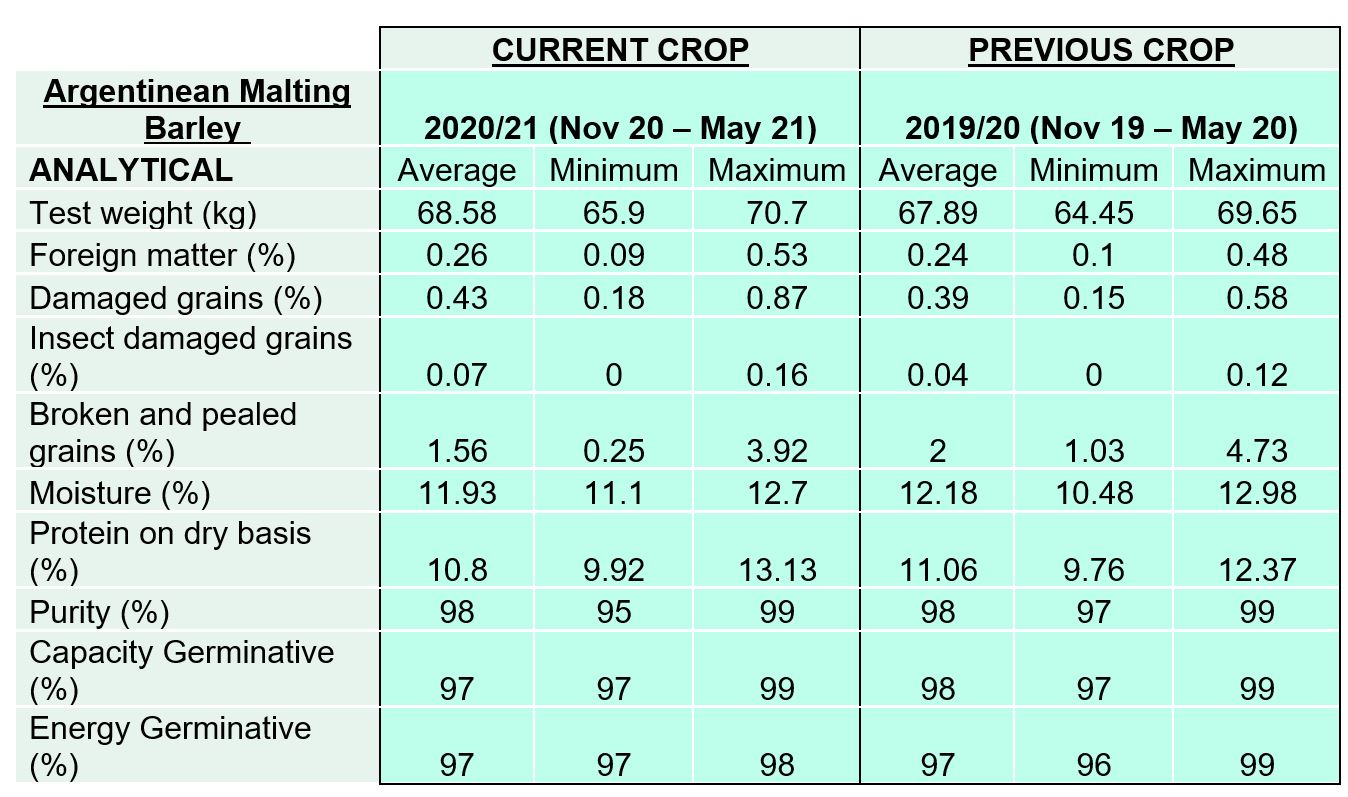 Regarding expectation for the next barley crop, they are optimistic due to estimated planted areas expansion of about 27.8% YoY with an expected 1,15 million ha to be planted with barley in Argentina. This makes it possible to reach a tentative production of 4,6 million tons. This scenario is supported by the optimistic market prospects for barley and good weather conditions. 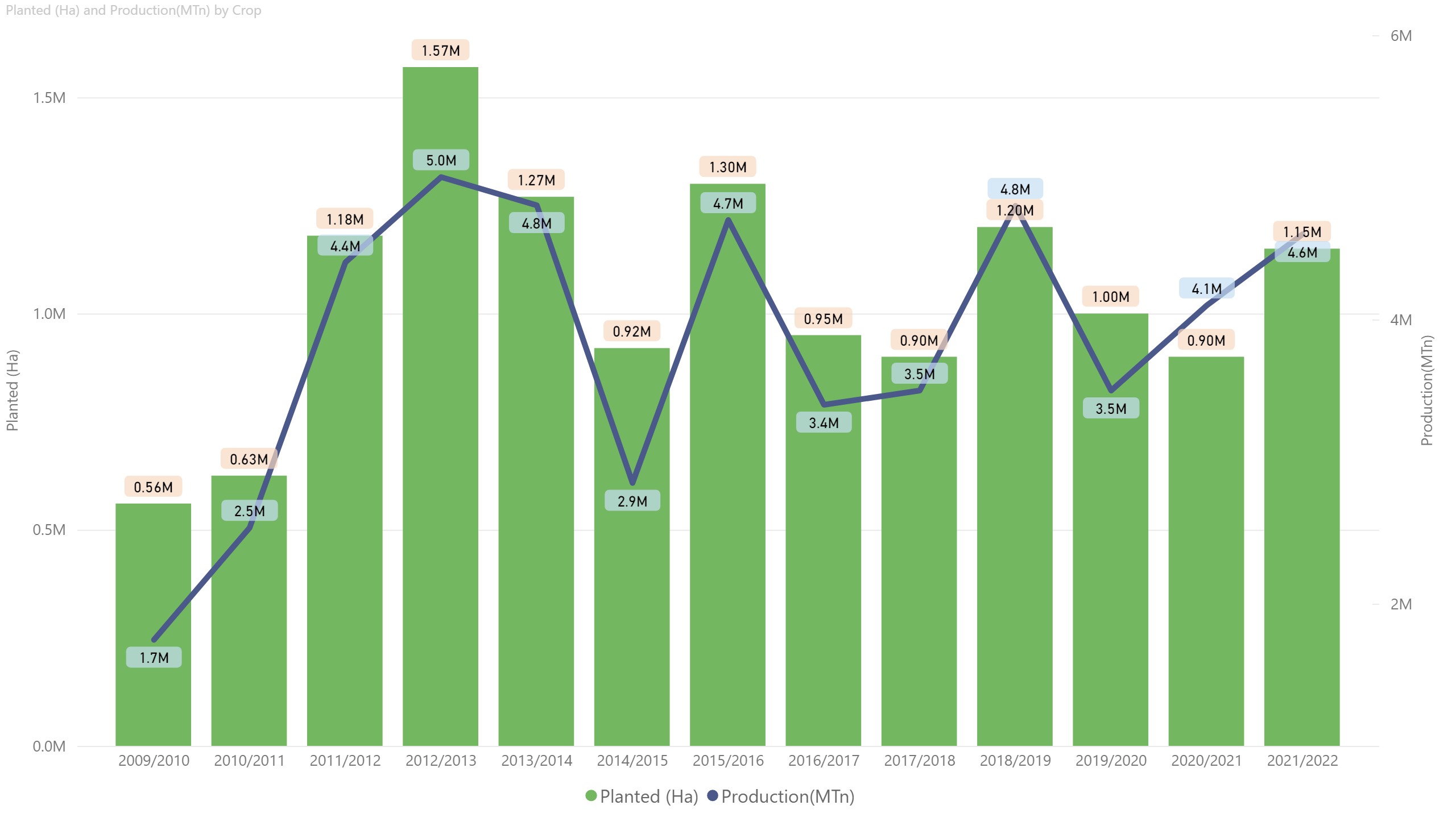 Cotecna provides seamless access to a high-calibre and comprehensive suite of customised agricultural services. To learn more about our different services and some of the essential agricultural commodities. please contact us at : 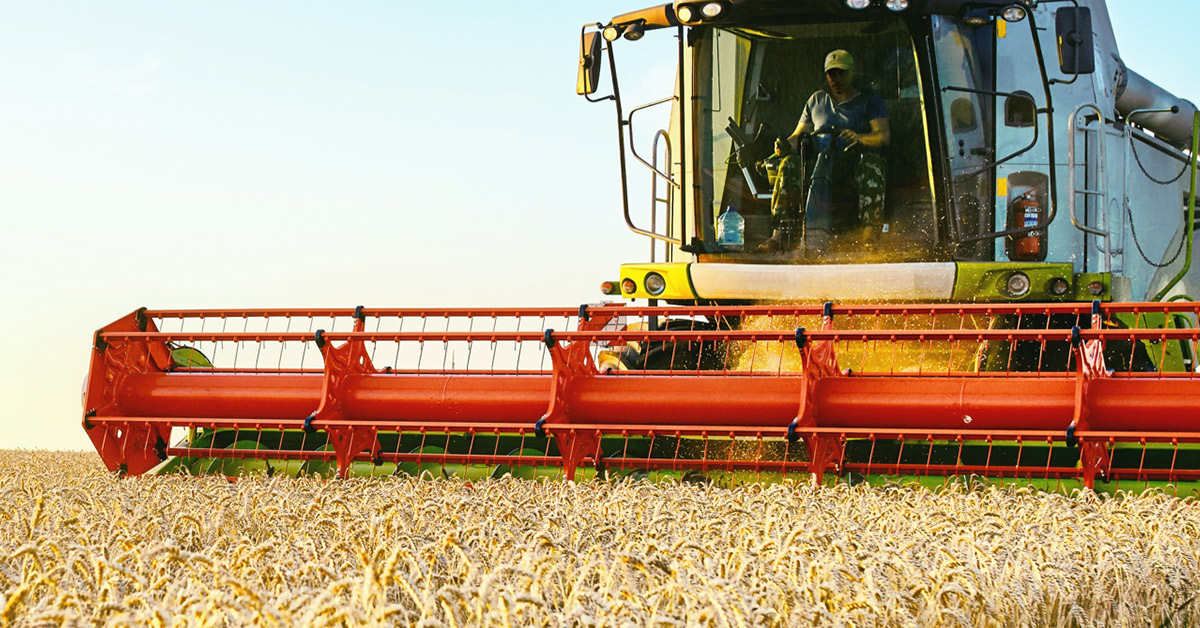