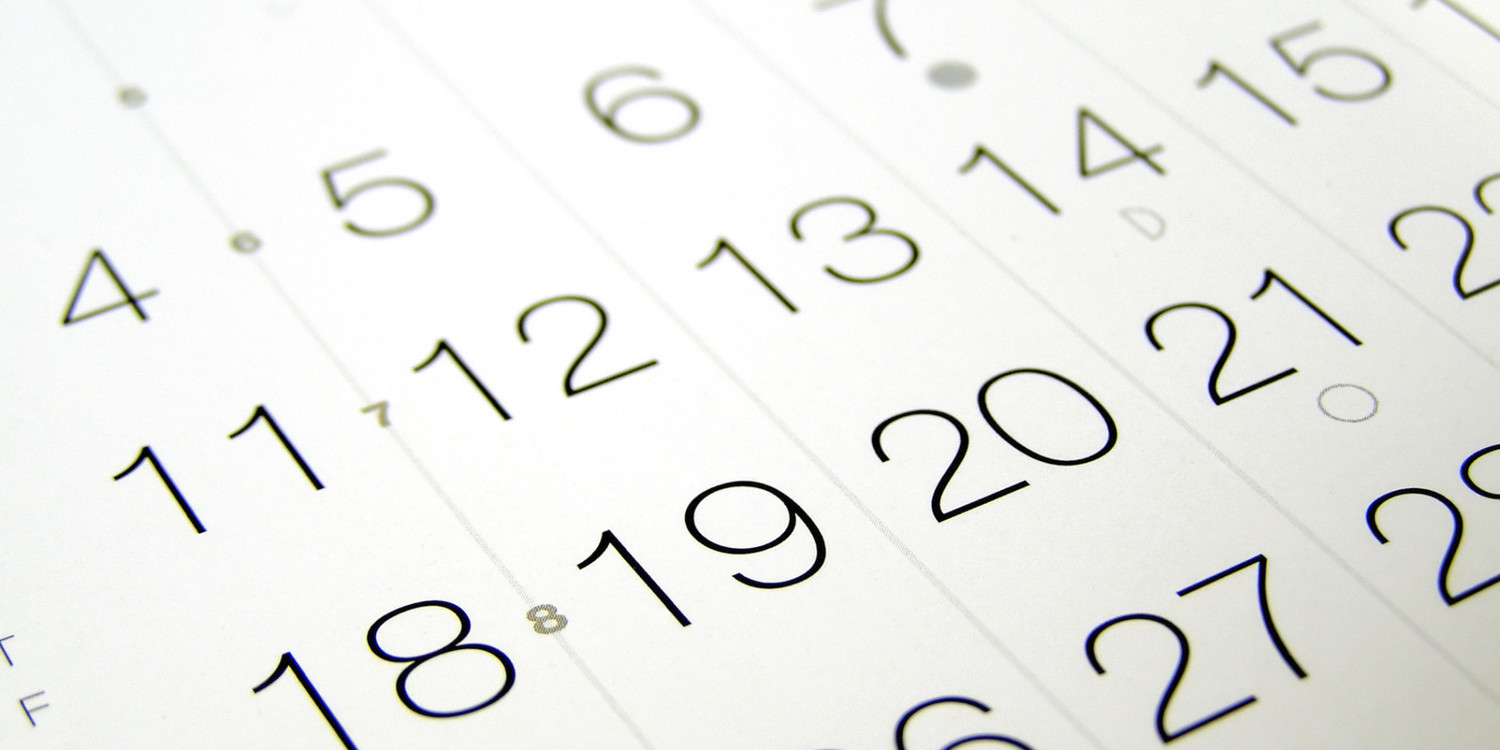 Cotecna was pleased to sponsor the 25th General Assembly of The African Organisation for Standardisation (ARSO) which took place this month in Nairobi, Kenya.

The African Organisation for Standardisation (ARSO) is Africa’s intergovernmental standards body, formed by the OAU (currently AU) and UNECA in 1977 in Accra, Ghana.

The fundamental mandate of ARSO is to develop tools for standards development and standards harmonization, and to implement these systems to enhance Africa’s internal trading capacity, increase Africa’s product and service competitiveness globally, and raise the welfare of African consumers.

Notably, this year’s event came after the African Continental Free Trade Agreement (AfCFTA), signed by 52 African countries last year, was ratified after and came into force on 30th May 2019.

ARSO dedicated this year’s African Day of Standardisation to “The role of quality infrastructure within a free trade area”. 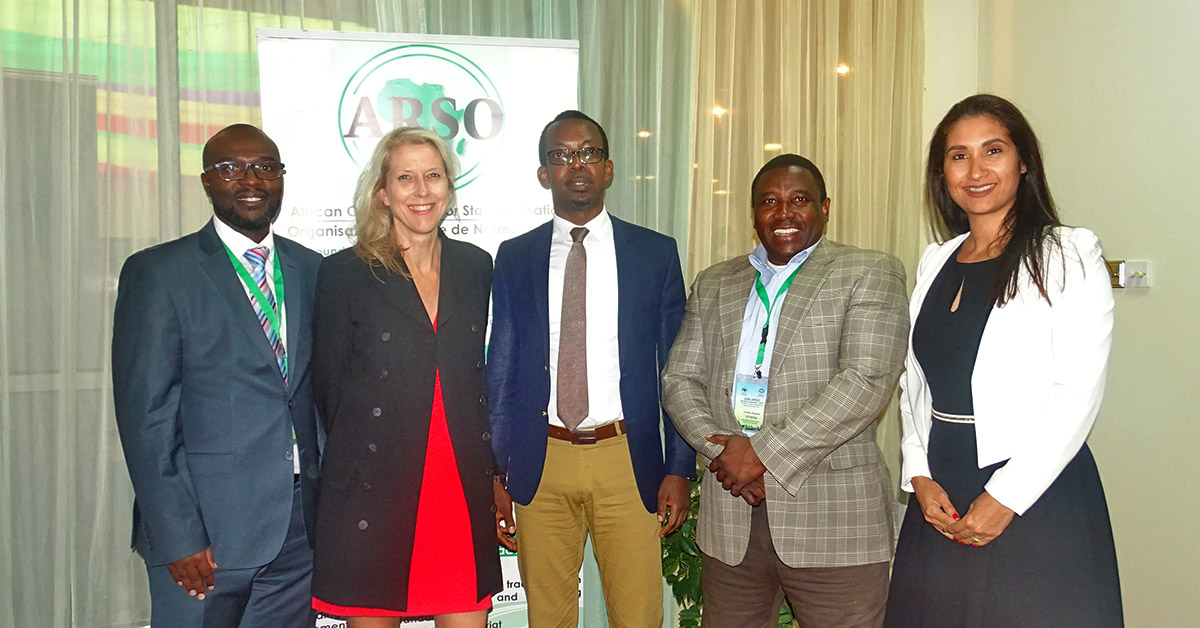 The different sessions that took place at the event were aimed at raising awareness among African regulators, industry, academia, consumers, policy makers and citizens on the benefits of standardisation and related quality components to Africa’s industrialisation, integration, and economic transformation and development.

For over 40 years, Cotecna has been partnering with governments and customs organizations in Africa to help them facilitate and secure legitimate international trade, fight fraud, enhance national security and increase their revenues.