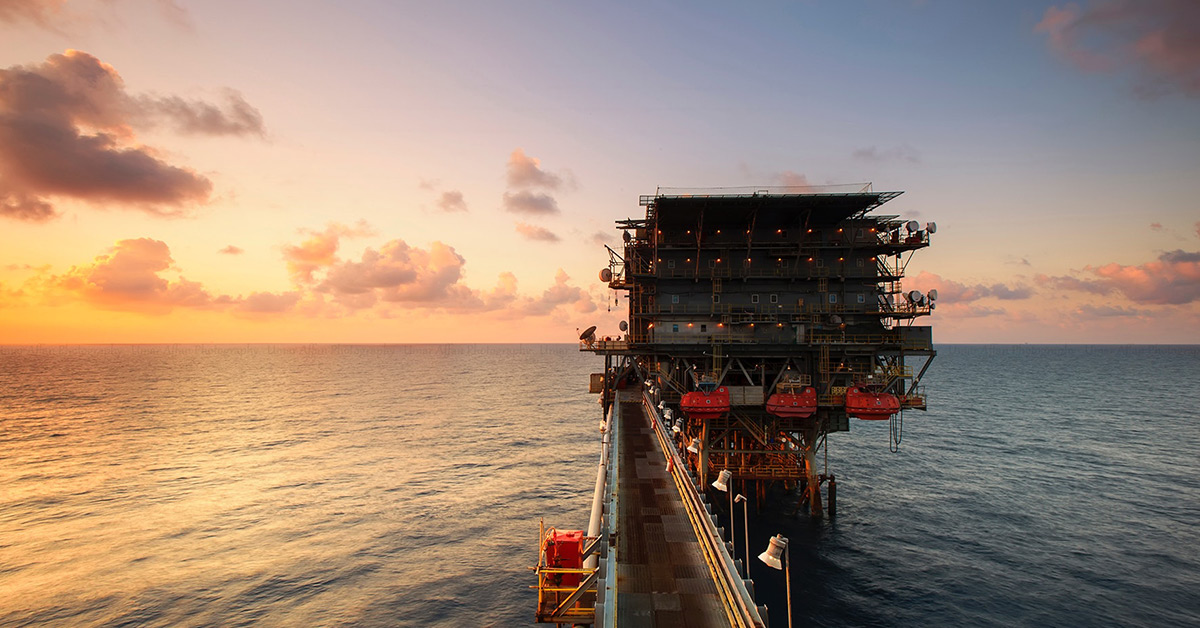 With an estimated 133 billion dollars of fuel stolen or adulterated every year; fuel is one of the most stolen commodities in the world. While many measures are taken by governments and oil companies to fight fuel fraud, this rampant problem has many consequences, impacting the environment, the quality of the fuel sold to consumers or the level of tax collected by governments.

To get their way, traffickers are using different methods to steal, alter and then sell fuel. In this article we have decided to focus on four popular ways, to better understand how illicit trade of petroleum products happens.

Smugglers use illicit taps to divert fuel or other refined products from pipelines. In Mexico in 2017 only, more than 10 000 illegal taps were drilled by traffickers to divert oil, 1causing a loss of 20,000 barrels per day on average. Apart from the billions of dollars of tax revenue lost by the Mexican government, these illicit taps also represent a security as well as an environmental problem for the country. As an example, the explosion in 2019 of a pipeline caused the death of more than 130 people.

Oil bunkering is a legitimate process that involves supplying vessels with fuel products such as diesel. It is used by oil firms for their vessels as well as to power their machines for production and exploration. This process becomes illegal when the product sold to oil firms is stolen by thieves who pump it to small barges and deliver the product to tankers.

The problem is predominant in the Niger Delta due to the large number of hidden small creeks that allow thieves to directly tap into pipelines and connect them to barges.

Fuel is smuggled from one country to be sold in neighbouring one where the prices are higher, allowing smugglers to take advantage of a price difference to make a high profit. As an example, the Asian Bank of Development highlighted in 2015 the price difference between Venezuela where diesel retails for approximately at $0.05 per litre and the rest of the region where average price is $0.85 per litre.

Countries such as Venezuela with subsidized fuel or simply with a lower selling price are therefore particularly impacted by these methods and see an increase in fuel smuggling.

Adulteration is another illegal technique used to sell at full price a combination of fuel with other cheaper additives such as kerosene. It often used in association with fuel smuggling to maximize profit margins. The final product which is not compliant with standards, has damaging impact on air quality and car engines performance. Unfortunately for governments and oil companies this practice is difficult to detect.

To fight this epidemic many countries have chosen to use fuel marking as a mean to curb illicit behaviour. To find out more about our Fuel Integrity Programmes please click here. 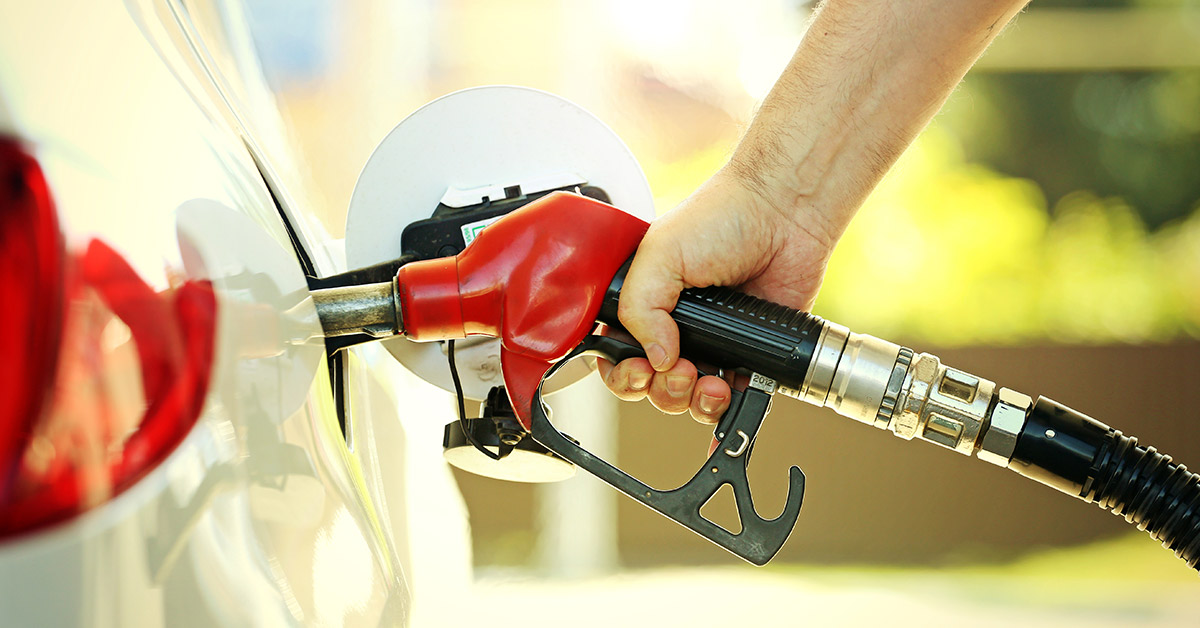 Our fuel integrity programmes provide an effective response to theft, smuggling or adulteration of p…